How to do responsible Tourism in Seville

Responsible Tourism is an attitude in which we must all get involved when planning our trips and holidays. Responsible tourism is our part as travellers to be able to maintain Sustainable Tourism on the basis of the Sustainable Development Goals set by UN by 2030 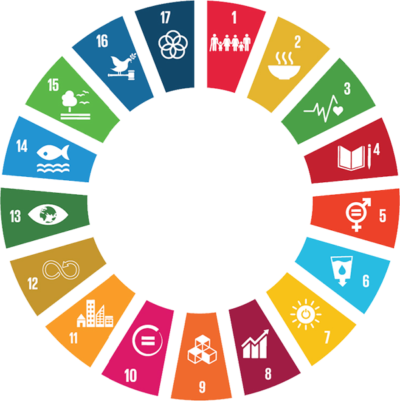 Seville is the capital of Andalusia, the southernest region in Spain. It is their folklore and the way they get into life that moves around the world when we talk about our country

The Guadalquvir River divide the City of Seville in two parts: The Town and Triana

The History of Seville

The history of Seville is much the history of Spain. The city comes from initial settlements around the lagoons that formed the plain known to Ispal and where the Tartesa culture was located. Later the Romans, through Julius Caesar give it the status of city and taking the name Hispalis: for this reason it is said, that Seville has two founders.

Subsequently with the fall of the Roman Empire, the Goth kings kept the city without much splendor until the arrival of the Muslims in the 8th century where it takes the name of Isbilya : it is at this time, where the different dynasties give it the Islamic touch of the constructions that we can observe, such as the Giralda, the Golden Tower or the wall that surrounds the city. It is also easy to find traces of this era ne difernetes edficiospublico and private of the city.

It is with the reconquest by Ferdinand III the Holy in 1248, that the cotte de Castilla moves to the city and the Alcazar is expanded later being the most old Royal Palace in Europe that is still in use.

Seville takes its position of dominance in the sixteenth and seventeenth centuries by being declared Port of The Indies after the Discovery of America. The development of the city, rich and prosperous, is re-plushed in the large number of Renaissance Palaces and Barroques Buidings, the immense number of Churches of all styles and the Cathedral itself, which is the largest Gothic building in the world. 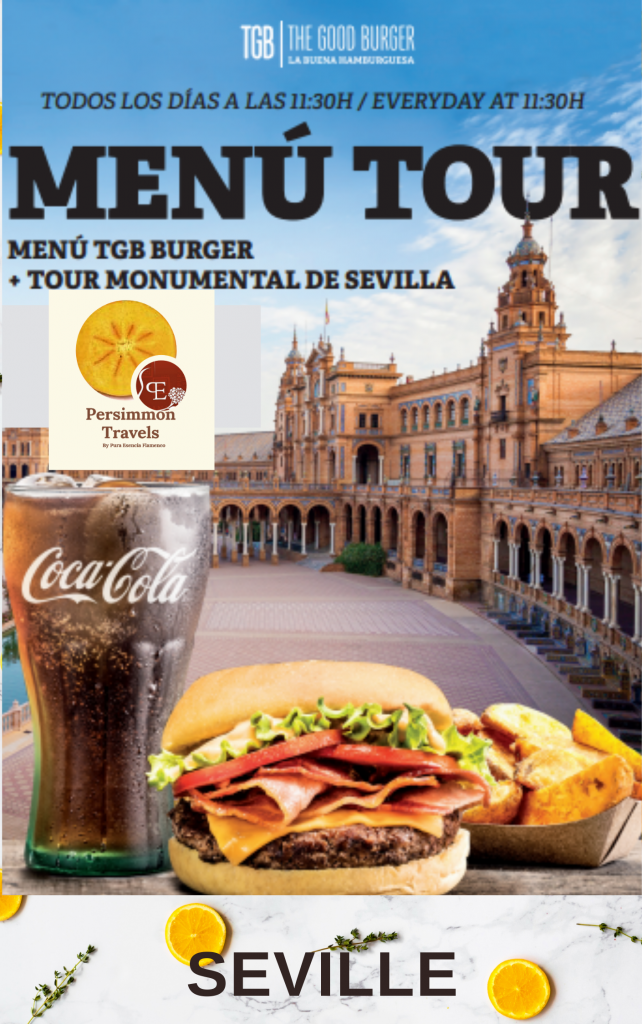 Join The Menu&Tour in small groups only 10€ 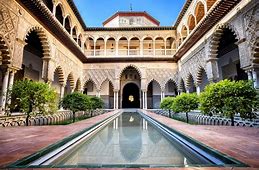 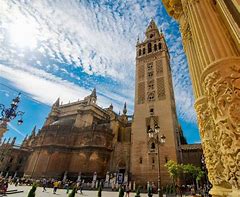 Why Day Trips near me in Seville