Both monuments have been declared a World Heritage Site by Unesco since 1987. The Royal Palaces (Alcazares) have been the residence of different Muslim and Christian kings for centuries and now constitute a must-see in your stay in Seville, where you can distinguish the beauty of the Palaces of different styles, Almohade, Mudejar, Gothic, Renaissance and Modern. The guided tour in different languages and small groups will offer you in detail the different stories and legends that happened there. Don’t miss the opportunity to take a stroll through the Royal Gardens, scene of unforgettable series and movies.

The Cathedral of Seville, former Major Mosque, with its spectacular bell tower, “la Giralda”, is the symbol of the city. It is the largest Gothic cathedral in the world and within it contains an authentic museum full of treasures and works of art by painters such as Murillo and Zurbarán. In addition to meeting the tomb of Cristobal Colon, you can climb the bell tower and observe the breathtaking views of the city.

You can visit both monuments separately or combine both visits in three languages, English, French and Spanish, and schedule your visit in two days. 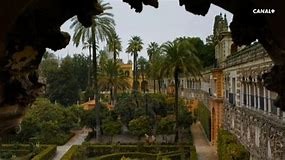 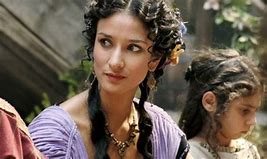 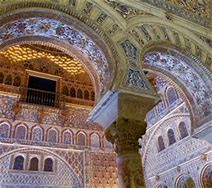 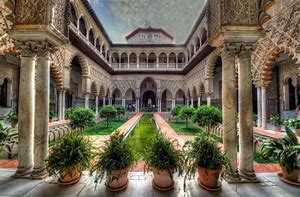 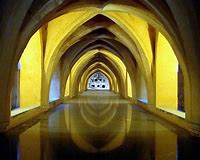 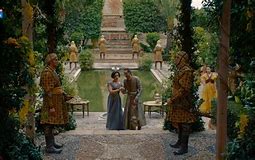 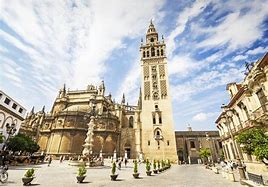 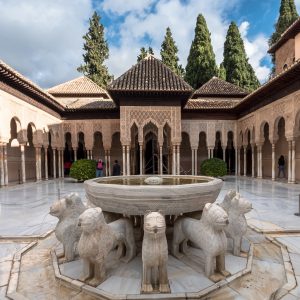