Welcome to this astonishing day trip to the world heritage declared city of Córdoba! The city sprawls over both banks of the Guadalquivir river and is known as the city of the three cultures: Moorish, Jew and Christian.

The city of Córdoba is one of the most popular due to its historical legacy and heritage. The old town was  declared a World Heritage site by the UNESCO in 1984 being one of the largest in Europe. About 5 km from the capital city you can visit the remains of the Medina Azahara or Madinat al-Zahra, a court city built on the orders of Caliph Abd al-Rahman III to become the capital of the Caliphate, the royal residence and seat of government.

Join us in this spellbinding journey throughout time! 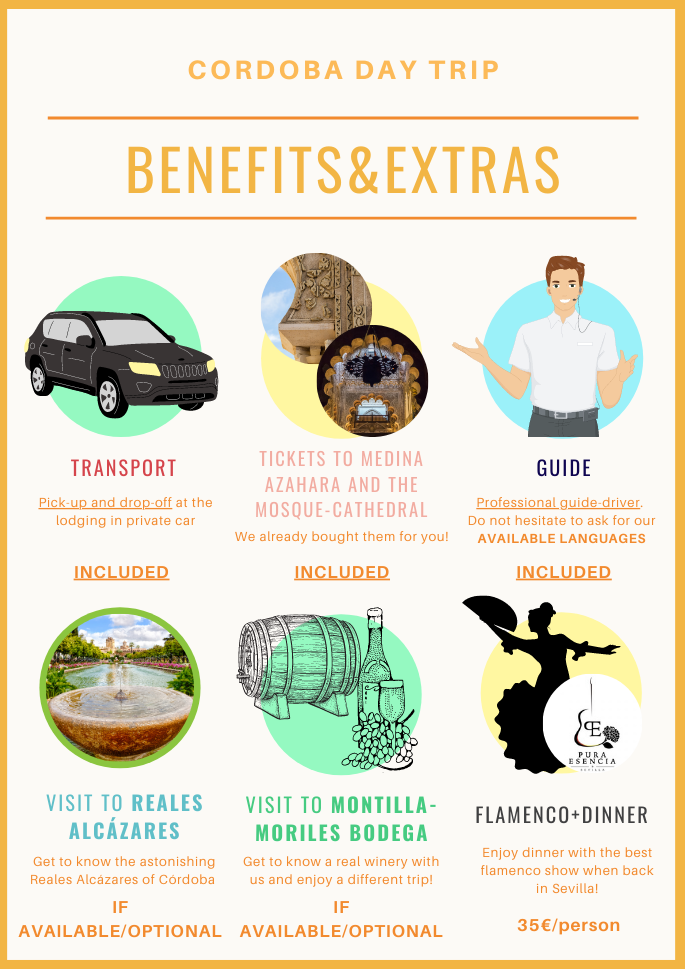 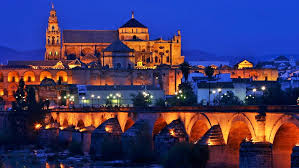